Originally appeared in The Record, December 15, 2015 By Almendra Carpizo The Record Staff Writer Last year, only 27 percent of third-grade students in San Joaquin County had reached grade-level proficiency, a drop from 34 percent the previous year, according to University of the Pacific’s annual San Joaquin Literacy Report Card. The report, part of…

LLFSJC Has Breakfast with Santa! 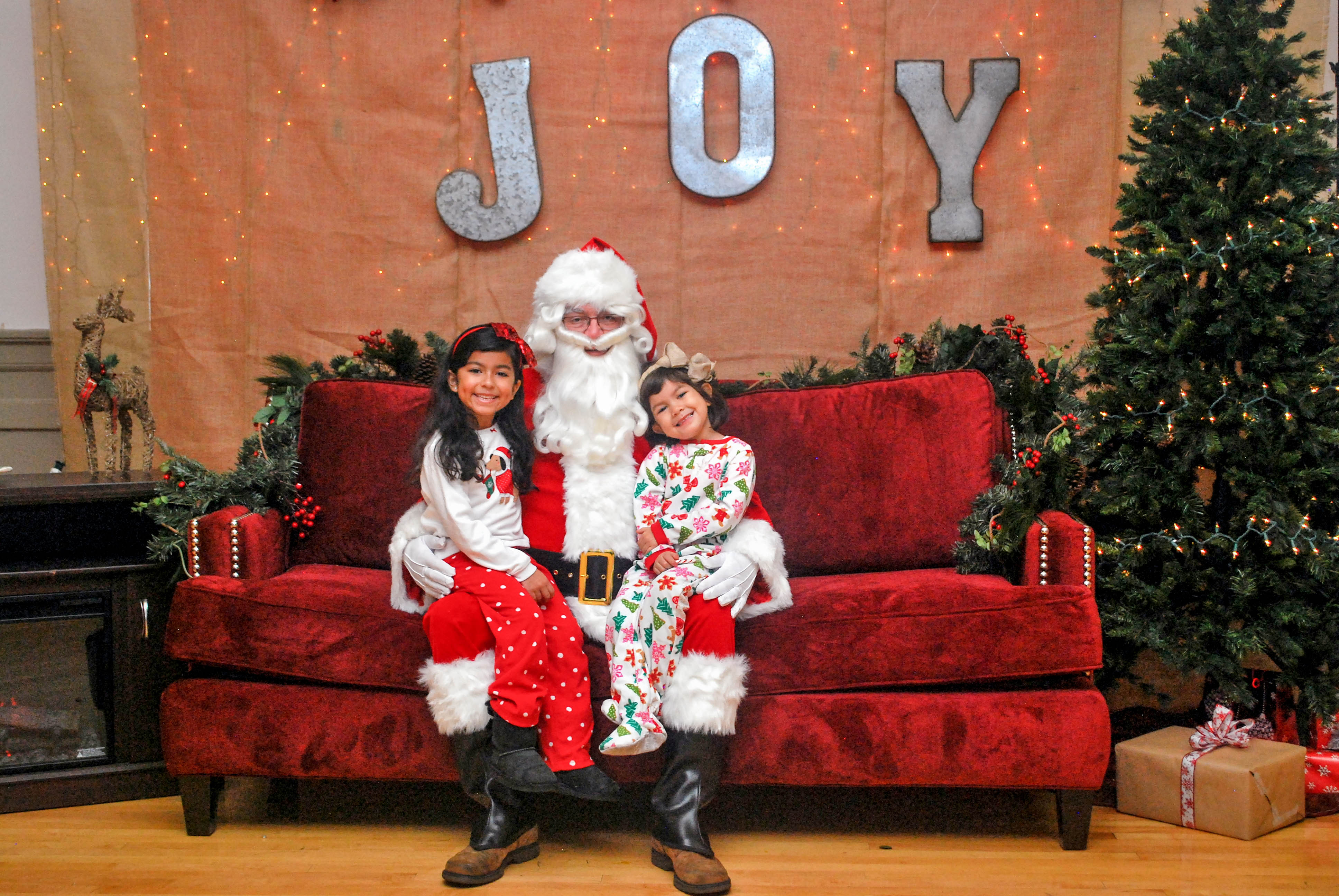 If You Can Read, Consider Supporting the Library & Literacy Foundation So Others Can Too!